Samuel Ofori Amponsah, also known by the name Mr. All 4 Real, is a Ghanaian singer-songwriter from Agogo, Ashanti Region, Ghana. Throughout his career, he has released fourteen solo albums, the most recent being “Million Dollar,” which was released in 2020. Efya – Until The Dawn (Prod By Maleek Berry) 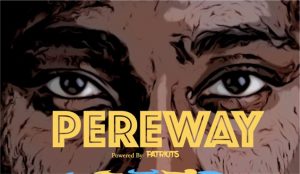